Fire hoses are hoses used to transport high-pressure water or flame-retardant liquids such as foam. The traditional fire hose is lined with rubber and the outer appearance is wrapped in linen weave. Advanced fire hoses are made from polymeric materials such as polyurethane. There is a metal discussion in the middle of the fire hose, which can be connected to another water strip to extend the gap or connect the nozzle to increase the liquid discharge pressure. 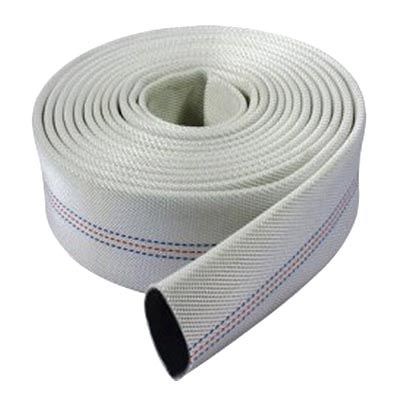 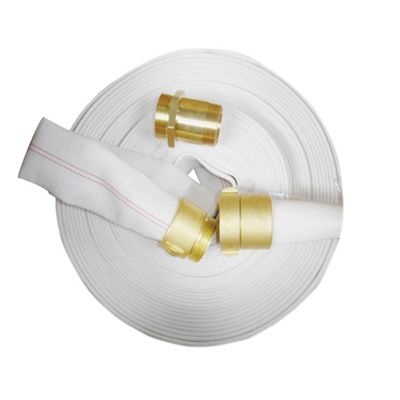 Related posts
Have the PVC Braided Hoses been Maintained Correctly?
2020-10-28