Recently, Cabot declares that up the price of CAB-O-SIL lyophobic and colloid silica products 15% in the world since July 1st. Not long ago, Cabot issue the price increase letter that up the price 18% of all the carbon black made in America, Europe and China. This is because the rise of oil, coal and nature gas. 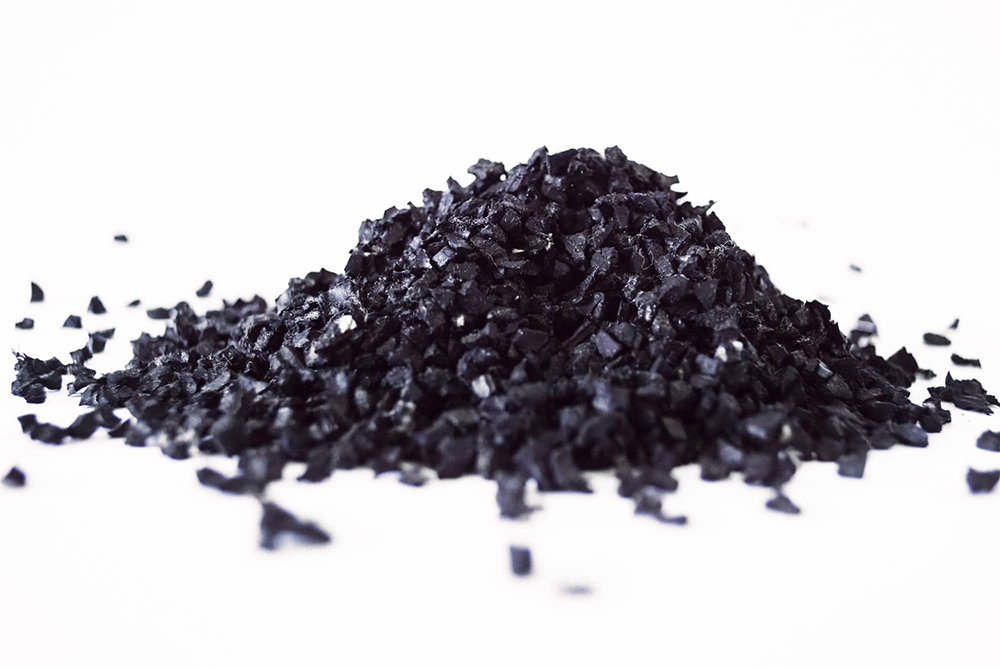 Why the price of carbon black rises sharply?

In short time, there is not any indication that the war between Russia and Ukraine will come to an end. The war and sanction make the energy price rises sharply in Europe. Especially the petroleum and natural gas, which have risen over 100%. Thus the carbon companies up their prices one after another. With the effect of such situation, the carbon black price in China also rises a lot, which is around 10%.

Which industry will suffer from the price rising?

The rubber relevant industry suffer the most, like tire and hose industry. In fact, there are less profit of hose and tire industry originally. With the fierce competition among the counterparts, it’s really hard for these industries to survive and develop. Therefore, hose industries have no choice but increase the price of hose products.

OrientFlex has worked on rubber hose and relevant products since 2006. With the effort, we have became one of the top grade suppliers in the world. We always obtain clients’ trust with the best hose products. However, we have to increase our price because of the the international raw material situation. Therefore, it’s better to place your order earlier to be immune of the raw material rising.

Some introduction about the Aeration Hose
2022-11-08
PRODUCT CATEGORY