Since the outbreak of war between Russia and Ukraine, western countries has implemented a series of sanctions to Russia. These sanctions include currency, finance, trade, energy and many other aspects.

First, they forbid local residents to invest in Russia. In the meantime, they ask the companies to cut off the business relationship with Russia. Second, they forbid Russia to use USD and Euro in the international trade. Third, they kick Russia out from the international settlement system SWIFT. That means Russian can’t pay the import and export expenses. Third, Europe plans to cut off the energy supply from Russia.

As reaction, Russia implement a series of sanctions to Europe and USA. First, Russia ask Europe to buy gas and oil with Rouble. This is to keep a stable exchange rate of Rouble. Second, Russia threaten cut off the energy supplying immediately. Third, Russia declares to pay the debt with Rouble. Third, Russian stops the agricultural products to Europe. 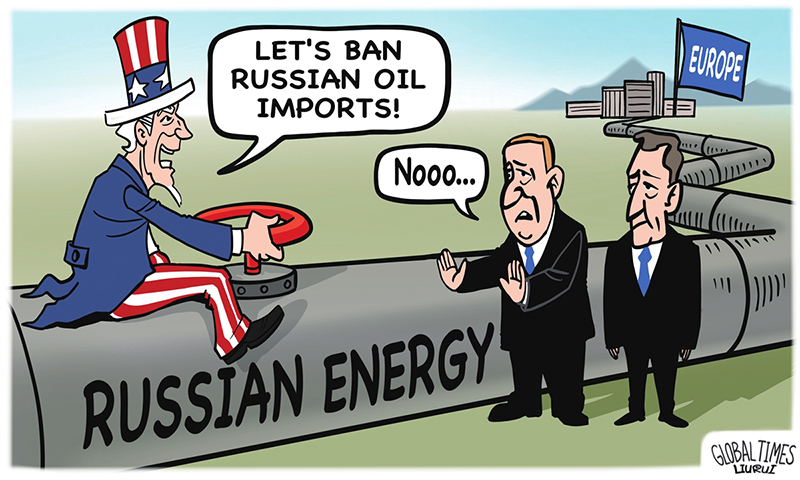 Then whats’ the sanction bring to the world?

First is the trade

Russia has cut off almost all of the trade and business with Europe and America. The freight and air transportation is almost shut down. In the meantime, it cause bad influence to the trade in other countries in the world. But there are still some countries trade with Russia like China, Pakistan, India, Belarus and mid-Asia countries.

Since the sanction begin, the price of energy rises constantly. This cause the production and living cost increase greatly. Therefore, there are many demonstrations recently in Europe and America. People show their discontent to the energy price increasing in this way. Because it cause bad effect to their daily life.

The sanctions intensify the energy risk and cause disastrous effect to the supply chain. What’s more, these risks will last for along time. OrientFlex is discussing the methods to face the risk and try to be safe.