LPG hose is a necessary material for gas station and tanker. While the quality of such hose directly concern our security. Next let’s see what will happen with a bad hose. 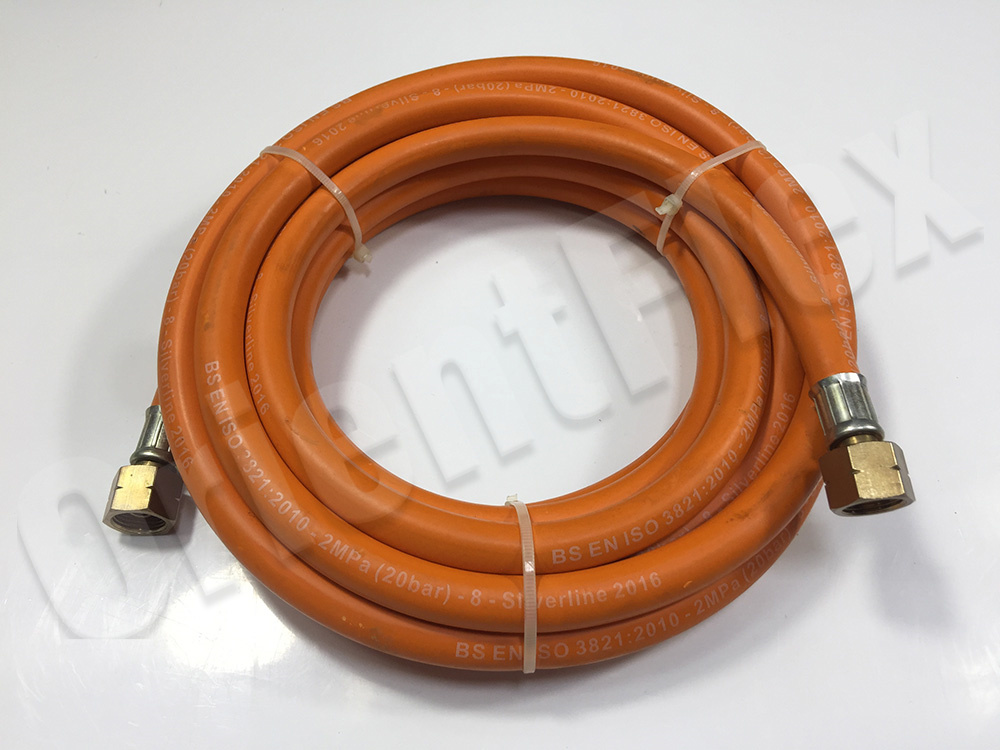 At the beginning of 21 century, a serious accident happened in a fertilizer factory in China. The hose which connect the liquid ammonia car and tanker suddenly burst. Then large amount of ammonia gas leaks. As a result, such accident caused 24 people die and 30 people get toxic. Besides, more than 3000 people had to move to safe area. While this is a typical accident caused by LPG hose.

After check, staff only check the tank and metal pipe. But they usually ignore the hose. In fact, it’s an important part of the system security. Many hoses are bad quality and don’t fit the safety standard. During in usage, it’s easy to age, crack and corrode. Because it often exposed in sunlight or eroded by rain or other weathers. Thus the hose will burst during the liquid load and unload. However, such security problem has been brought to the forefront. While the state has improved relevant regulations. 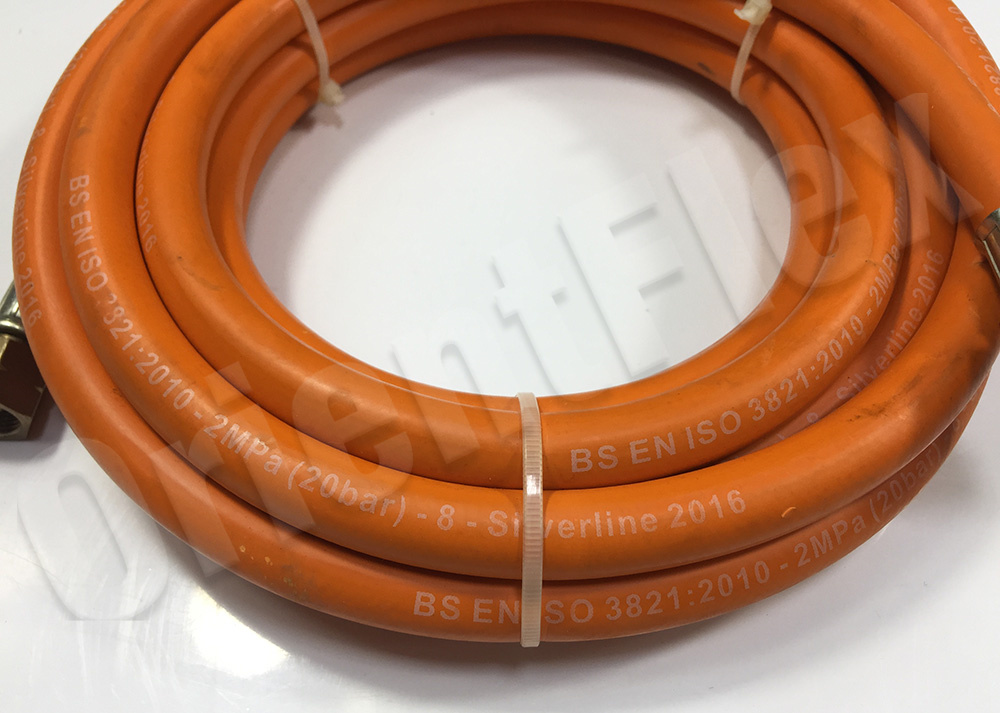 The LPG hose should bear the corrosion from the medium. While the connect between hose and fitting should be tight. Besides, the pressure should be at least 4 times of the work one. Moreover, there should not be distortion, age and block problem. Before put into market, supplier should do a series of test to the hose. Include strength, age, oil resistance and others. Besides, the hose can’t have bubble, crack and other quality problems. 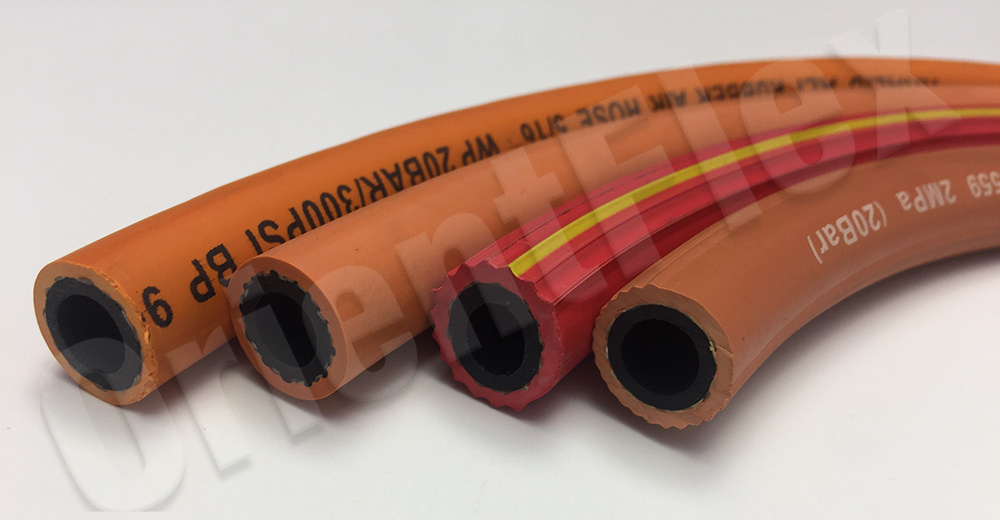 In addition, the material of such hose should bear relevant liquefied gas. While the reinforce should be at least 2 layers. Only these works can make the hose safe enough.

Orientflex works on hoses since 2006. And now, we become a powerful supplier in the world. I f you need LPG or any other hoses, we are your reliable choice.